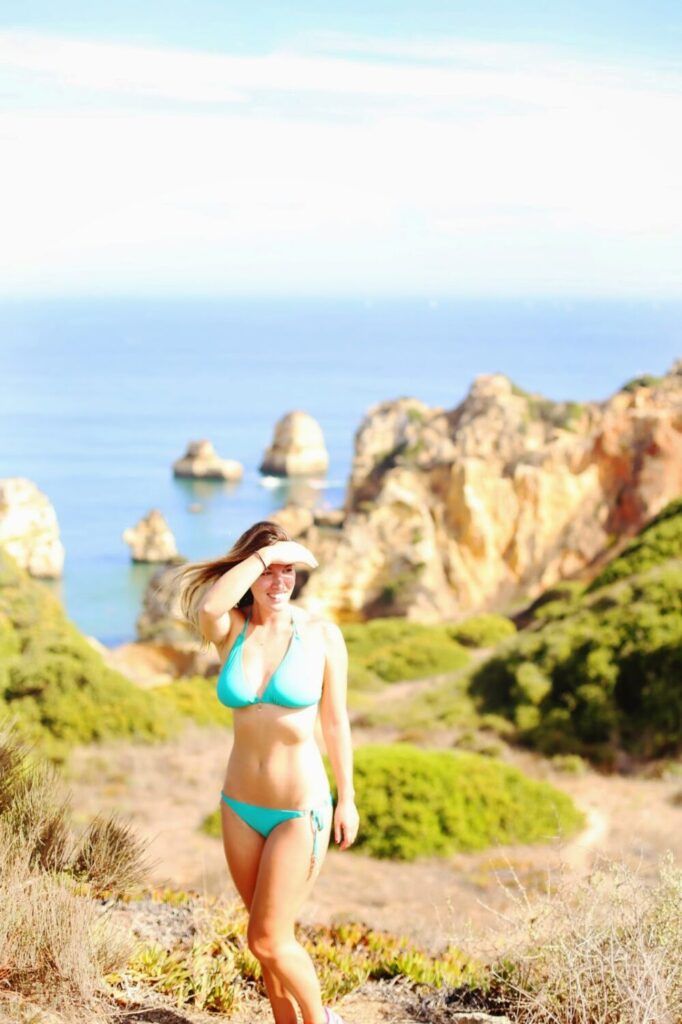 Swimsuit c/o Everyday Sunday
So I meant to put my Lagos and Porto travel diaries together as one last final hurrah to Portugal, but Lagos was just too special and I just had too many amazing images to share from this most-beautiful-place-in-the-world contender that I had to do it justice and share my Lagos travel guide all on its own today. Lagos was not only one of the absolute most insanely beautiful places I’ve ever been to in my life and a well-needed beach vacay after freezing my buns off in Northern Europe, but it was also where I learned some of the most important lessons on my whole Europe adventure. Click through to read the full travel diary! 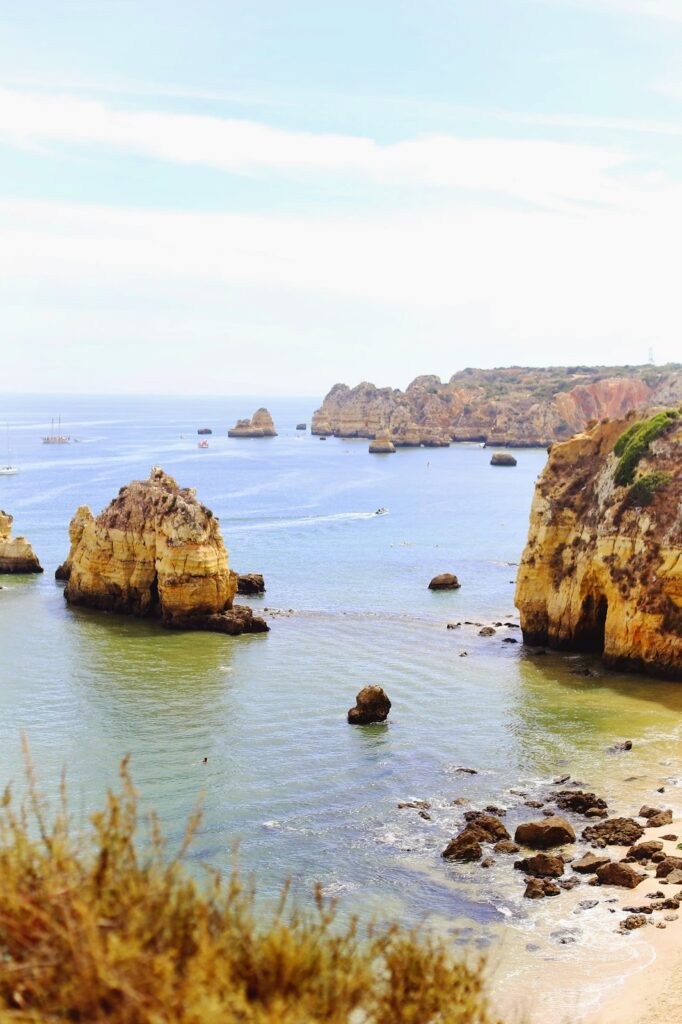 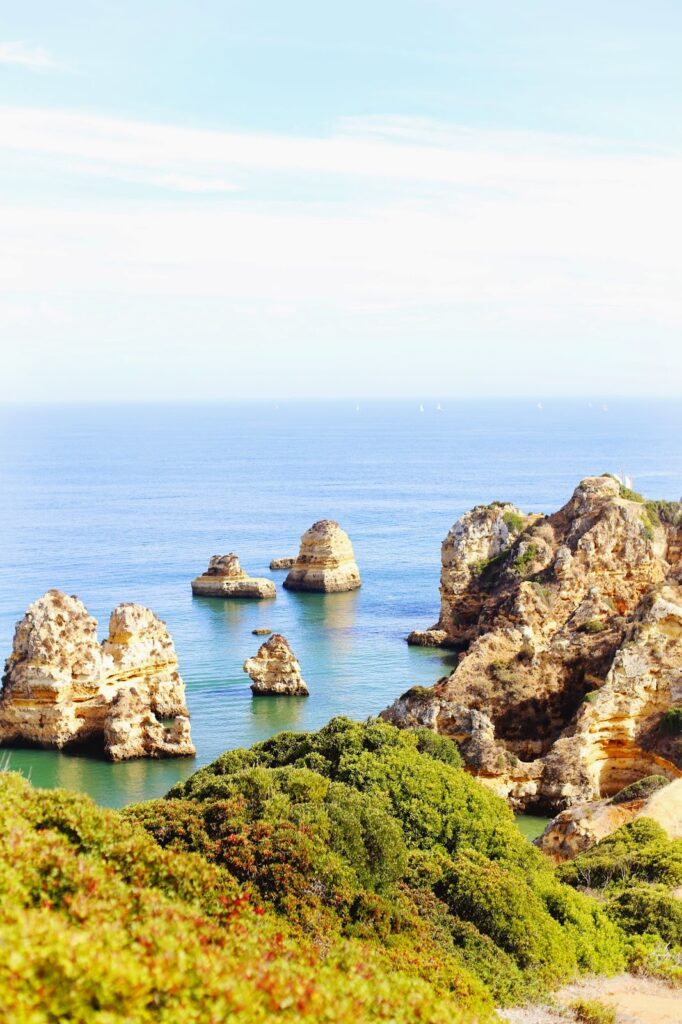 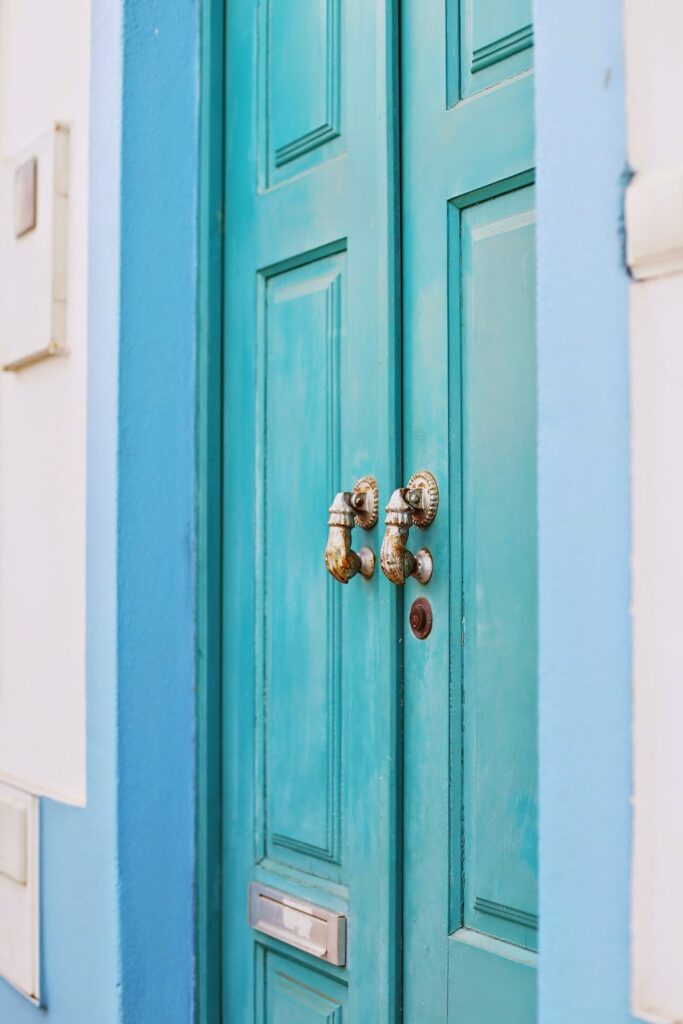 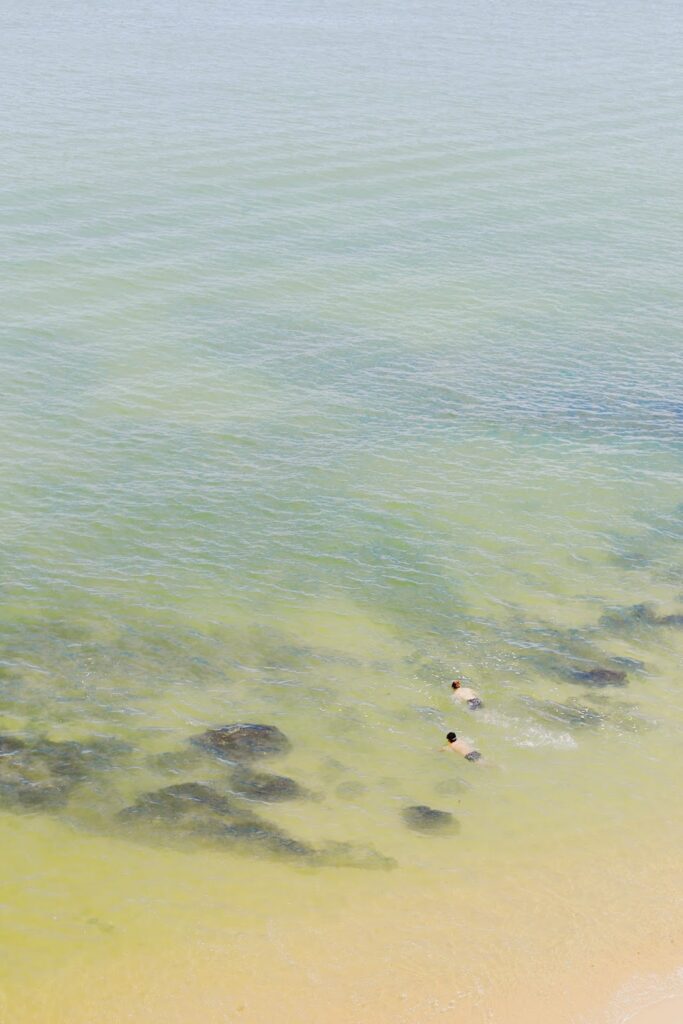 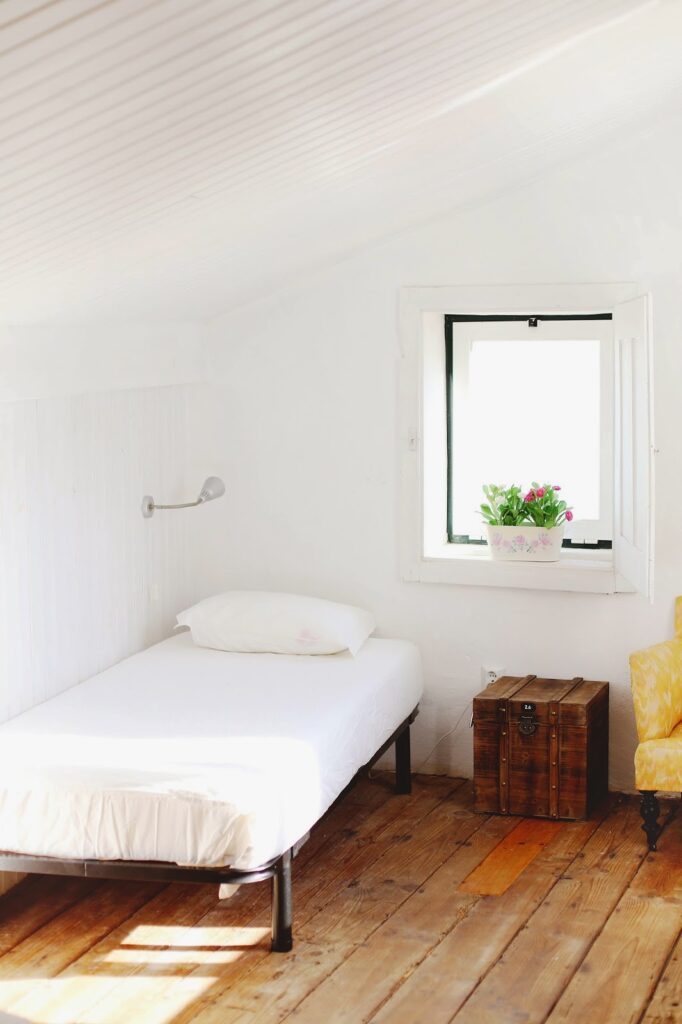 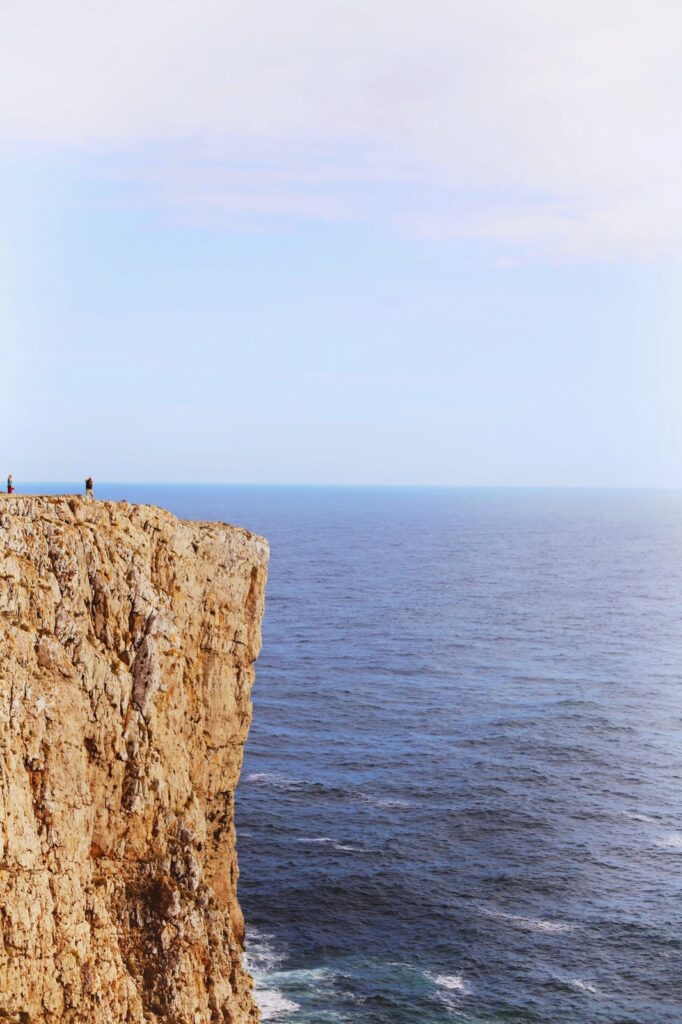 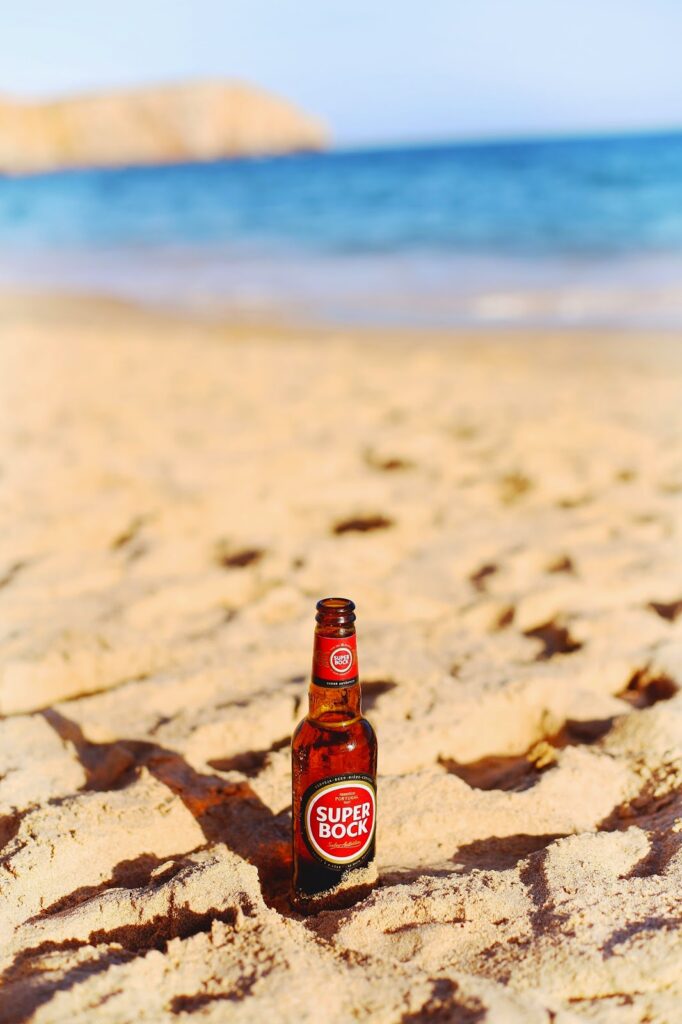 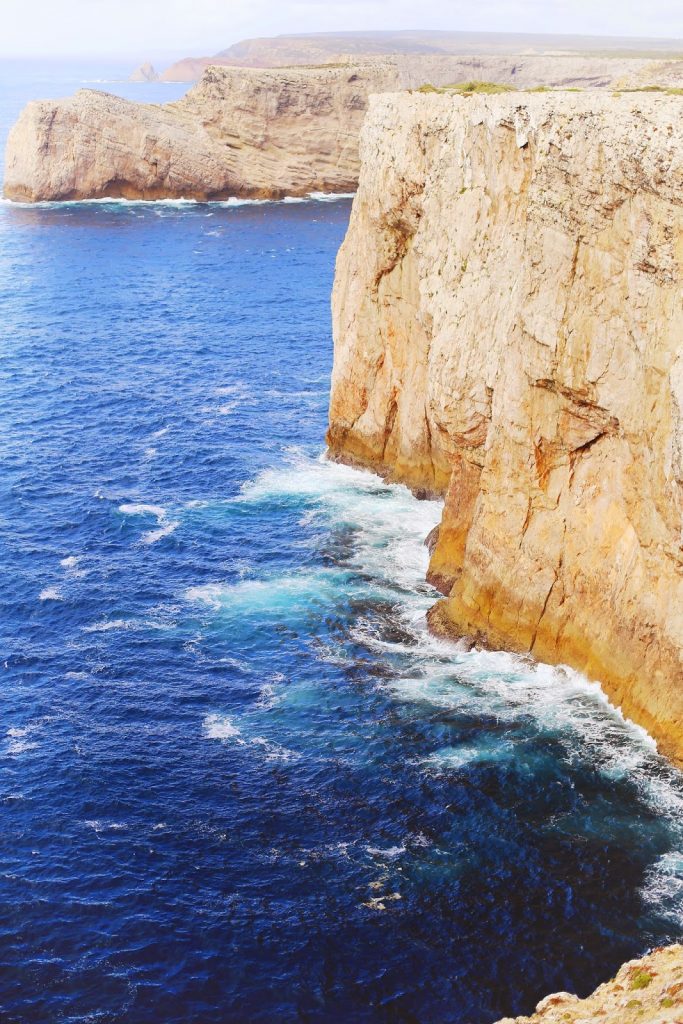