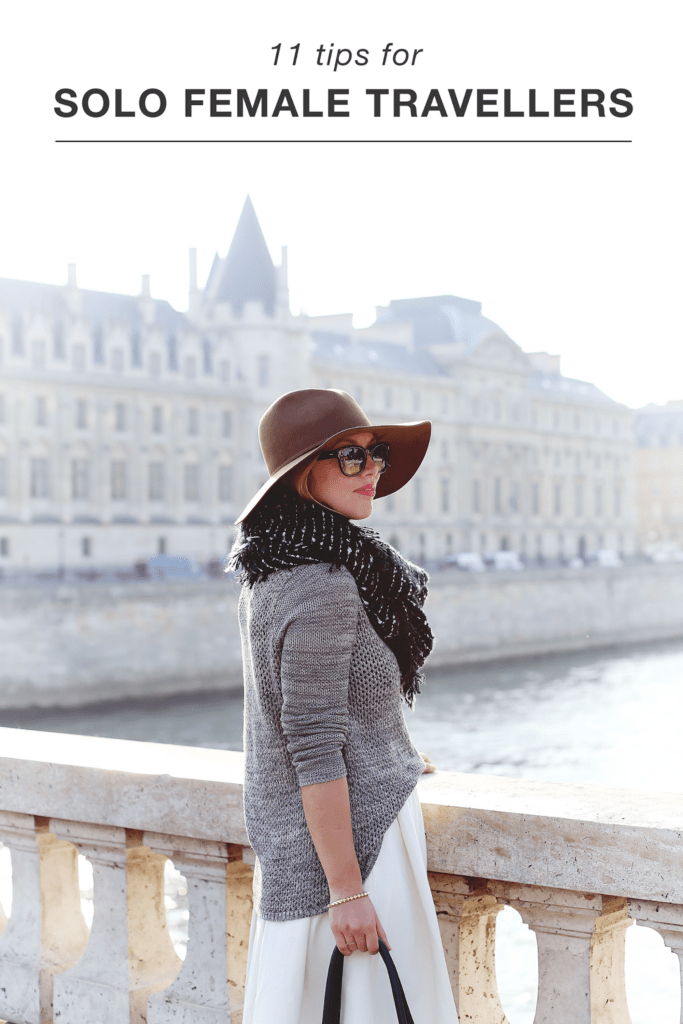 Travelling alone was the most rewarding, exhilarating and incredible thing I’ve ever done. But, let’s face it – the fact of the matter is that women have unique things we need to be careful about. I never felt threatened hopping around Europe – in fact, all that travelling solo did was reassure me of the good in people. I never in my life experienced so much kindness and selflessness, which is definitely because I was lucky, but it was also in large part because I was safe and took some precautions. I’m a big believer that everyone should do a bit of solo travelling at some point in their life, and with these 11 tips geared for us women, you can do it independently, safely and (most importantly) confidently! Click through to read all 11 tips! 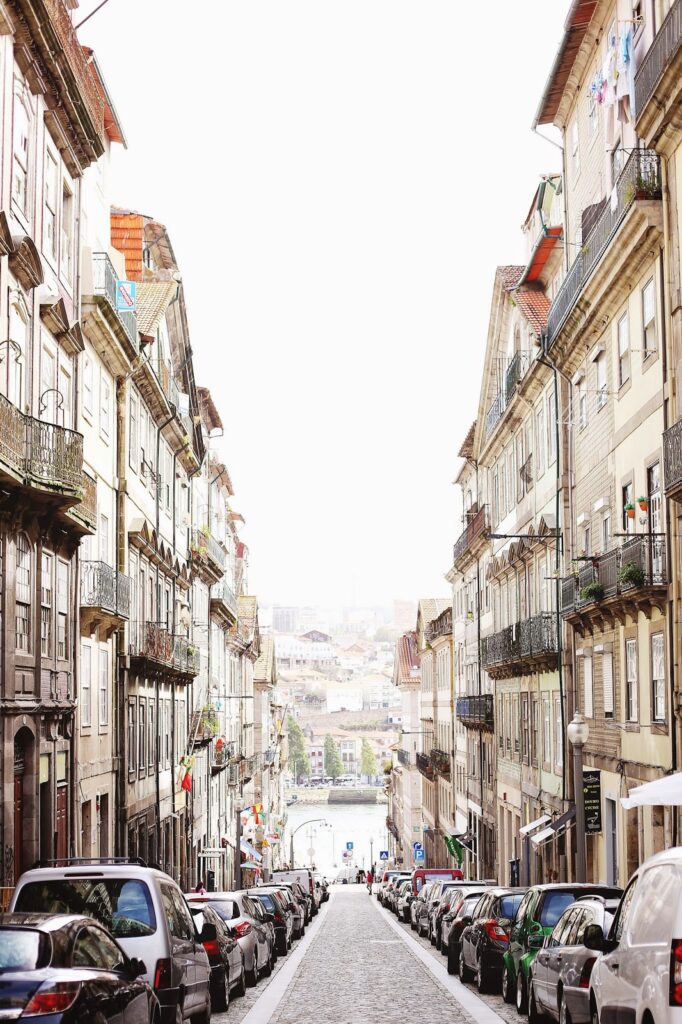 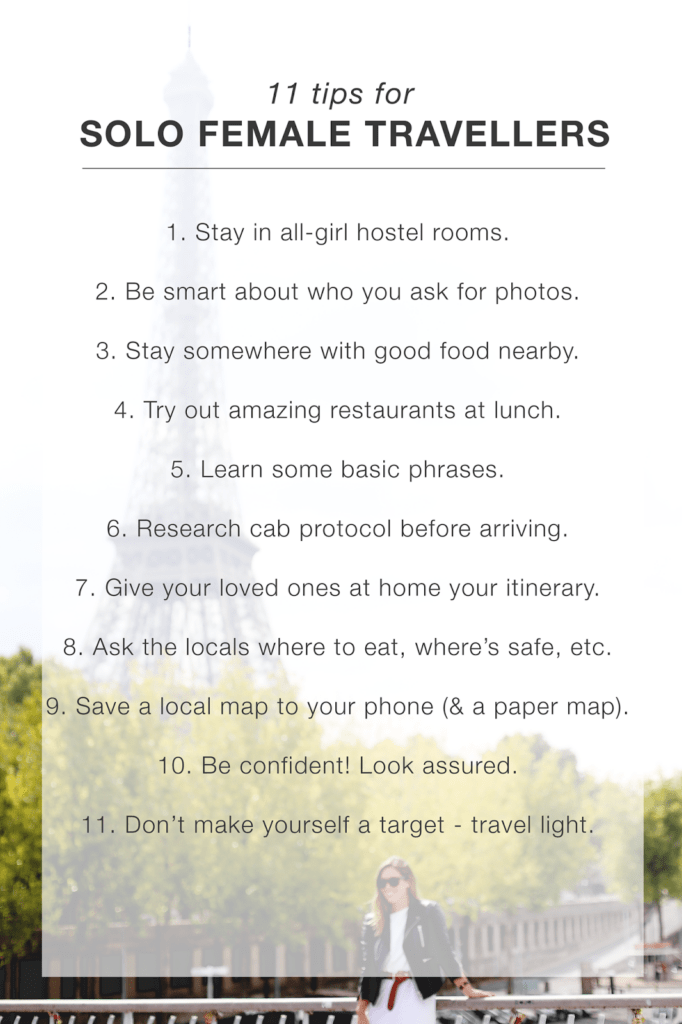 Whether you want to save this to your phone or pin it to remember in the future, here are all the tips laid out in a handy little visual above!
I’m headed with girlfriends this summer for most of my travels but am hoping to carve out some alone time for a week or so. Oddly enough, I am the most social person – I don’t crave solo time ordinarily/at all. But that’s part of the reason why I think it’s so important for me to get some time to get in touch with this ol’ weirdo every now and then, plus being the way I’m programmed, I tend to find people wherever I go anyway.
Do you have any tips for hitting the road alone? Let me know in the comments!
Travel
Share

@TOVOGUEORBUST ON INSTAGRAM
Double exposed 🎞 Some of my fave double exposur

Save to recreate! Part 2 of my heatless blowout tu

Save this one! PART 1 (see part 2 linked in the co

One thing I’m manifesting for 2023 is waaay more